Can we battle our friends (anyone next to us)

Hello, I’m new to this game and think it’s cool so far. I make content for games on YouTube and twitch and would love to do this game too… my first question for the Devs is, can I play against my wife on the couch after a walk? Or can I only battle randoms online? Adding this feature is something Pokémon go simply refuses to do and if this game goes ahead and adds it quick it would be huge!

That being said here is a link to my YouTube page. 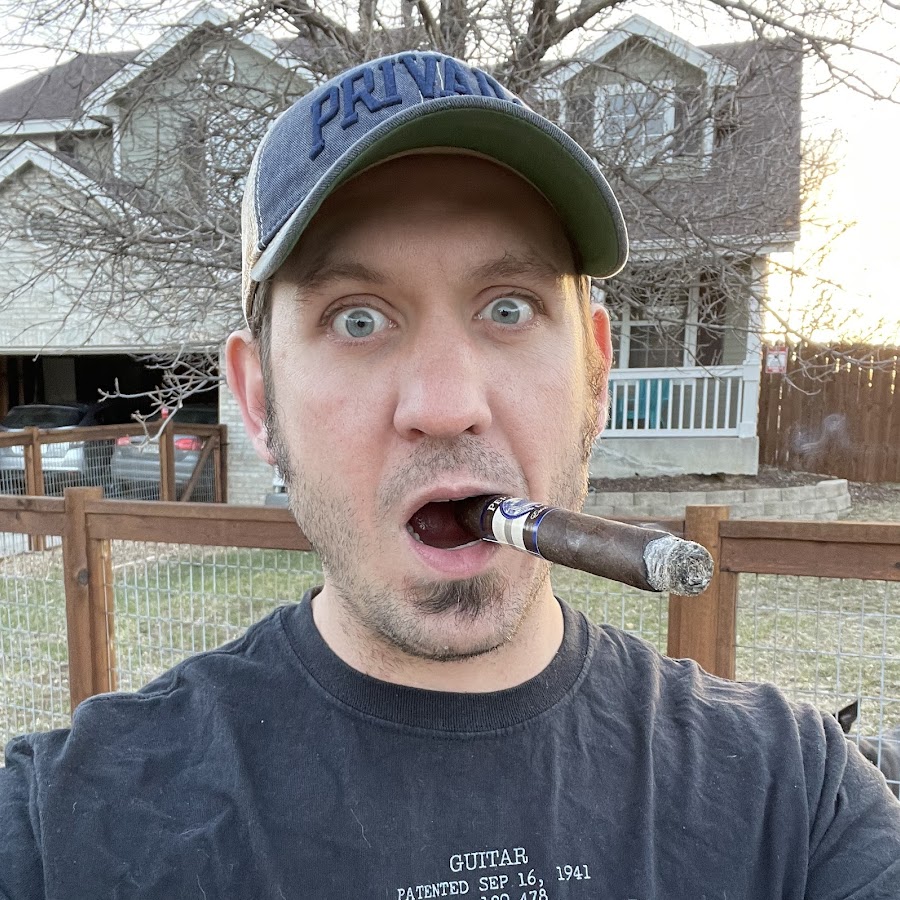 Video games and lots of impersonations done by myself!! All funny videos!!! Enjoy!

Feature has been requested numerous times by now; it will highly likely be implemented! (Or lets say hopefully lol). Loads of support from the players.

I think they should also allow chat after the battles with the other users. I’ve had some extremely close battles and wanted to just say “good game!” or something afterwards. Just until exiting the battle arena screen.

I also agree that we should be able to battle people around us. At first I though that was what this game was, but it just matches you up with a random user. I want to be able to battle friends who are beside me. Since this IS a game based on your location.

Thanks for the quick response, i think I might have posted this again bc it said something went wrong last time…

Finding out that your a fellow lover of all things Sith Lord related (I.e. your name) you WILL DEFINITELY be getting a subscriber from me! : )

OMG, funny coincidence. Reminds me of the post when FrenchFryFan Battles with KetchupLover. Or something like that.

I doubt chat will be implemented. For every time I want to say “Good Game” I want to lash out at 3 who dodged 3-4 times in a row.

Thank you! Definitely happy to see more Sith Lords like me! SithMaster Dan on YouTube and SithMaster_Dan on Twitch